Returned last week from Azerbaijan. Definitely an adventure. It peaked my interest after seeing reports on this hunt the last couple years. My guide in Turkey also said this is a must do hunt. So booked it at the sheep show back in January, I requested to hunt the Sheki region.


Booked directly with Mirbala Manafov. Everything went very smooth and guides were very good. Can def recommend him if interested in this hunt.


Just before this trip I had gone to New Zealand to hunt chamois and tahr (report to come). During that trip, I took a pretty good tumble down the mountain while hunting chamois. I had 2 weeks between that and this hunt. Physically I was about 90%, but mentally I was a little shaken after the fall. I had heard that these mountains were dangerous, and they definitely lived up to the hype. I was a little embarrassed, but I told the guides I would need to go slow and steady. I used that walking stick / metal spike with every damn step.


Just a warning to those thinking about going on this hunt. These mountains (at least in Sheki area) are steep as hell. One slip and you aren't going to stop for a couple thousand feet. Its was pretty nerve wracking for me. I've hunted sheep and ibex in steep places, but these mountains are on another level.


It also was the first time for me on horseback. Right away they had us crossing rivers and going up little tiny trails on the mountainside. Fun stuff


The video tells the story better than I can. Here are a few pics and a short (8 minute) video I put together. Looking back now I wish I would have taken some more footage of the hiking, but I think I was too busy concentrating on where exactly to put my boot next. 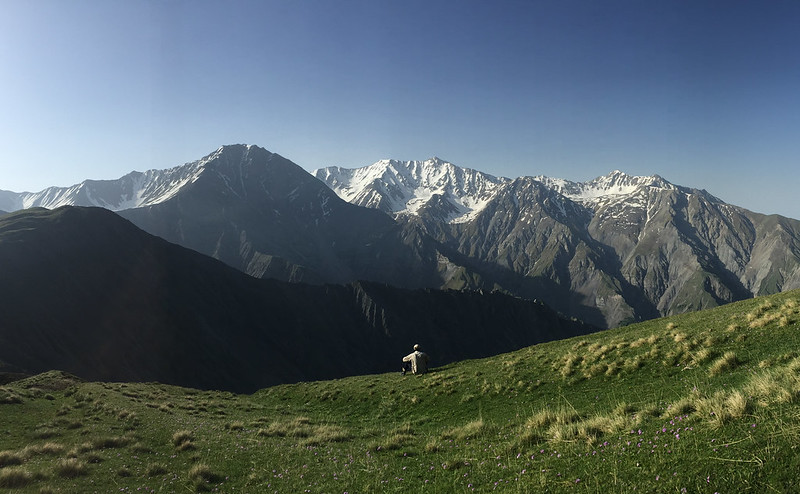 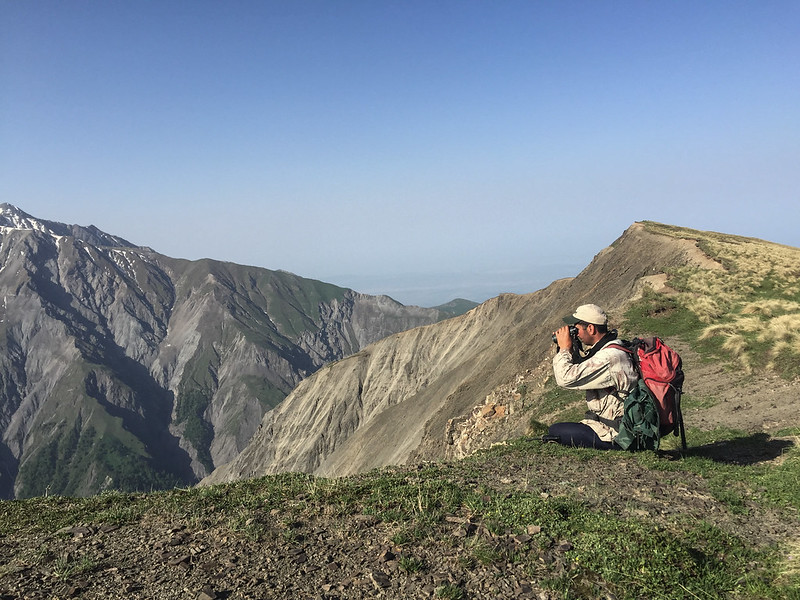 As you will see in the video I was not able to go along on the recovery. The guides were able to get a cell phone pic of the tur on the ground. 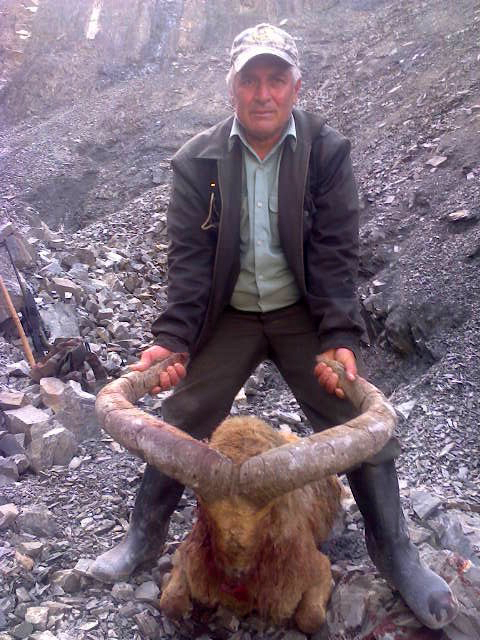 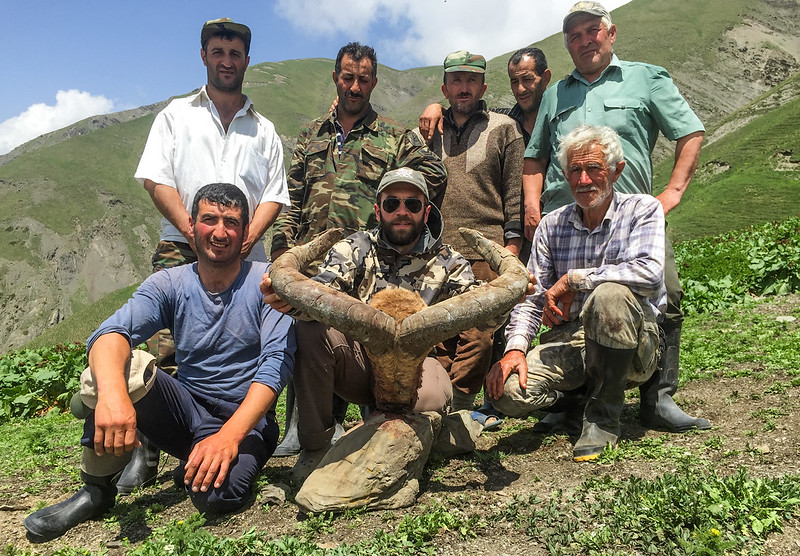 I didn't bother measuring him. I rarely do. I just know he was pretty old, pretty long, busted up and heavy. I was very happy. Only wished I had made a better shot on him.

It is a good trophy. Any time you see the end of those horns curl up, you got a great specimen. Mirbala is the man for that region.

Wow Bobby that's incredible my man.
Those cliffs are no joke looking at your photos. Congrats on the awesome animal and nice horns for sure.
Thanks for sharing your overseas hunting adventure because I don't think i will be going to Turkey anytime soon myself.....lol
Look forward to your New Zealand hunt story......tra

Awesome animal. My only question is....why did they cut his head off and not cape it out? Not mounting it?
B

No not mounting it. The more I hunt, the more I see that its just not worth getting everything mounted. Some things I want mounted, but the other 80% a good photo and a euro mount will do just fine.

Damn, Bobby, sorry to hear about the not-so-fun stuff. But, they did recover and you have another well-earned animal too. As always, great video.