Clinton's campaign said the comments were being misinterpreted and quickly posted a clarification on its Web site. But retired Air Force Gen. Merrill "Tony" McPeak said he was disappointed by the comments and compared them to those of McCarthy, the 1950s communist-hunting senator.
LINK

This appears to be more exciting than the general election.

Our most holy lord and savior St. Obama damn near ruined my commute home by showing up in Salem. Streets all blocked off, libs salivating and wetting themselves just waiting to see the man and hear him speak. 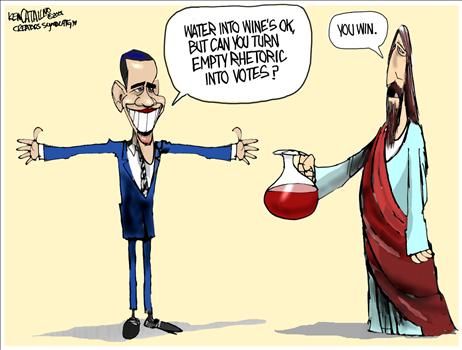