The reason not to negotiate with Ahmadinejad is not simply to stand on ceremony or some kind of policy of non-recognition. It is based on the fundamental need to topple his regime by increasing the sense the Iranian people have — that he has isolated Iran from the rest of the world, to its severe and ongoing detriment.
LINK 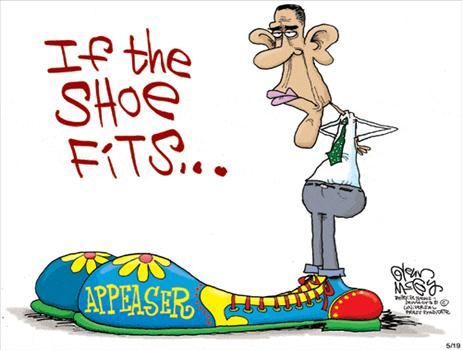 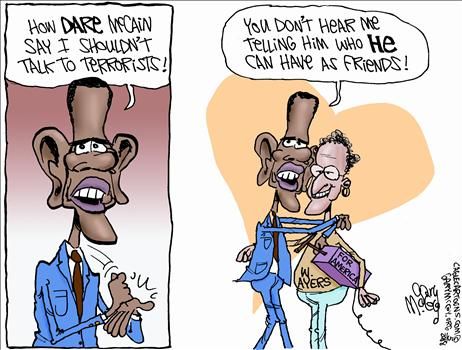