The Descent of St. Barack

The Hon. Barack Obama hasn't yet reached Clintonesque levels of slickness, but this presidential campaign is still young and a whole summer of broken promises and general disenchantment with the Saint of Hyde Park has begun to set in.

For all its smooth, Internetted aspects, the Obama campaign begins to develop overtones of George McGovern's crack-up in the summer of 1972. Sen. McGovern was the beneficiary that year of the Democrats' newly rigged nominating system, which remains much the same. This year it allowed Barack Obama to cinch his party's nomination even as his rival was sweeping the popular vote in the big states. 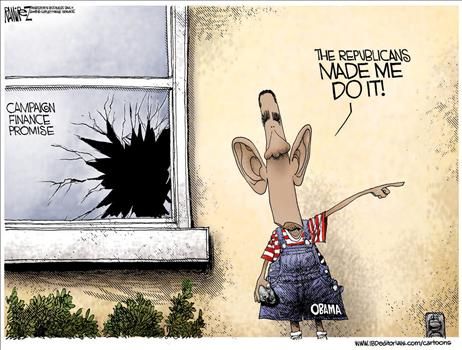 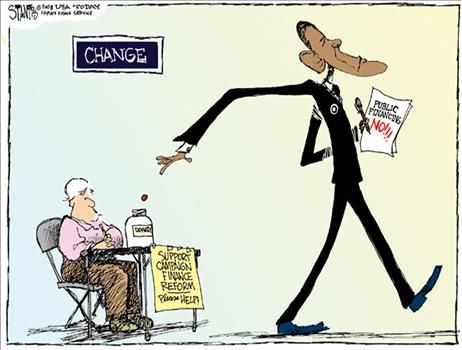 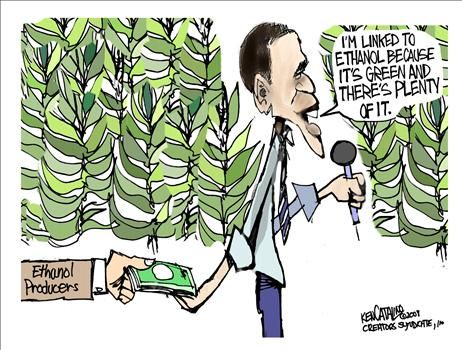